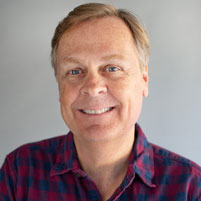 After providing over 15,000 hours in session and speaking, I recognize that… “You’re much stronger and more empowered than you think you are…”

How DEATH can teach you how to live more fully

“Death is not to be feared but rather embraced as the duality of life. Without death there wouldn’t be not life. Without life there would be no death. To ignore death would be the same as ignoring life.”  -Weston Jolly 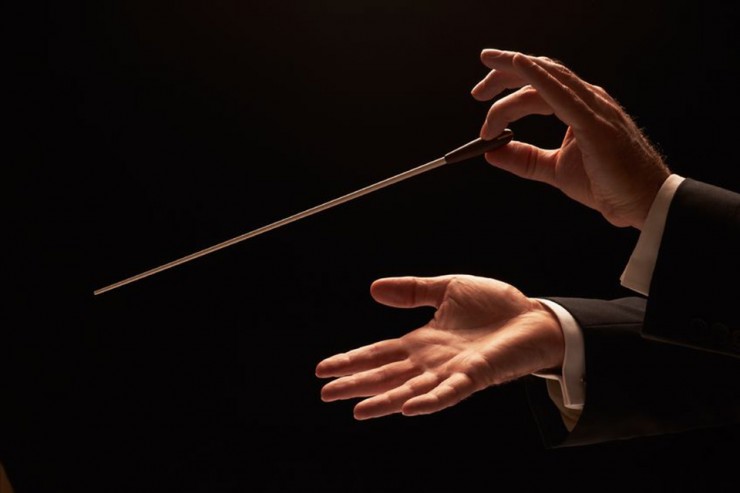 Death and dying are generally topics that we tend to avoid in almost all circles. I think you will discover real enlightening lessons in hearing from real people who have come near or touched the Death Zone.  Instead of thinking that death is something to fear — what if there is real truth in learning how to live?  This will be the first installment of a three-part series on death and dying. (The audio files listed on ITunes, Google Music, Spotify etc.. will be listed as “The Death Zone parts I,II and III)

The personal accounts you will hear are unvarnished testaments from real individuals who are facing their mortality.  Some of what is shared may be hard to hear, and you too are likely to feel a gamut of emotions ranging from; anger to peace.  Not everyone processes death the same and you may learn a lot about life by those who face death differently that those who are in constant fear of when, how and where.

You will hear from some who have escaped death’s grip and from other’s who are facing it bravely.  And you’ll hear it directly from those who speak and assist such as Hospice volunteers.  There’s a great deal we can learn from death beyond a perception that it’s the end.  Quite the contrary, it’s another beginning.

Click on the above media player or read the full transcript below.

PART II (Listen to Robert speak about his overcoming being told, “he would die…”)
PART III (Lori a long time hospice volunteer offers us her insight to death and dying….)

Thank you for joining us for this podcast

Transcription: 15 Things Death and the Dying can Teach us About Life

Death is not to be feared but rather embraced as the duality of life. Without death there wouldn’t be not life. Without life there would be no death. To ignore death would be the same as ignoring life. -Weston Jolly

My purpose in presenting this three part series of The 15 Things Death and the Dying can Teach us About Life is to see life and death differently than two opposing sides. Instead of two rival sides I present to you that we should see them as one. You will hear first hand accounts of people who have entered or work in the Death Zone.

Mountain climbers who climb too high actually reach a place where there’s not enough oxygen to breathe -it’s called the Death Zone. This perfectly describes where we will be going here. We will be journeying into the Death Zone to discover things about ourselves while listening to others who have physically already made the journey.

I have asked several people to participate in being interviewed telling them almost nothing about what I’m doing so these interviews would be free flowing and delivered in their own words. I will leave it up to you to listen to the points in how death and the dying impacts your life. At the end of the series in part III, I will offer 15 Things Death and the Dying can Teach us About Life as a conclusion to what we learned.

We will be talking to people who’ve been there, are there, or are in the process of dying as we listen to them speak. We will also talk to people who work there, myself included. Before starting this series, and asking the interviewees for their participation, I knew there would be times I would be deeply emotionally. You’ll hear it. You’ll also feel it.

Let’s begin part one of The 15 Things Death and the Dying can Teach us About Life. Today, I’m going to be interviewing Adam. Adam is 43 years old. He’s happily married and has children from a previous marriage. Adam’s parents are both living as is his a brother and sister. Currently, Adam had received some medical information from his doctors and is lovingly sharing everything with you, like you are members of his family… because you are.

Okay, let’s hear what Adam has to say. 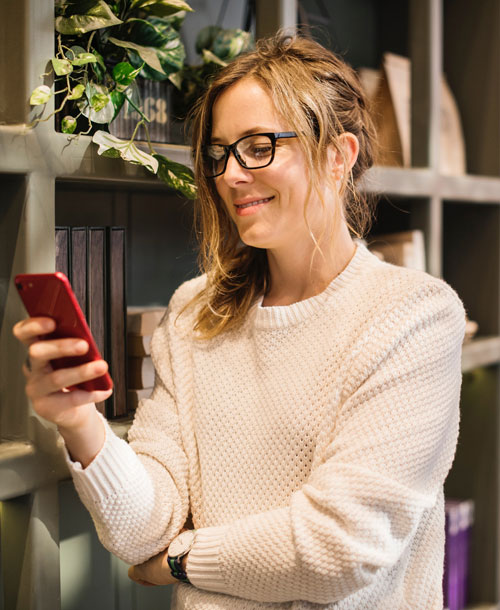 It only takes a few minutes.  Your comments and review truly assist others in becoming a part of our spiritual community.

Hi, I'mWeston After providing over 15,000 hours in session and speaking, I recognize that... “You’re much stronger and more empowered than you think you are…" My Story The BIG LIE(What's hiding beneath)Few people know what's keeping themselves from going forward. The...

The Truth is everything in your life is a choice. Everything.

When you’ve lost something important there can be a lot of stress in trying to remember where you put it, or perhaps of extreme value and you can’t remember the password? Listen to this it will absolutely help.

Hi, I'm WestonAfter providing over 15,000 hours in session and speaking, I recognize that... “You’re much stronger and more empowered than you think you are…"My Story When does an Octopus become a spiritual Oracle?My Octopus Teacher is a documentary with an invitation...