The Art of Deliberate Practice 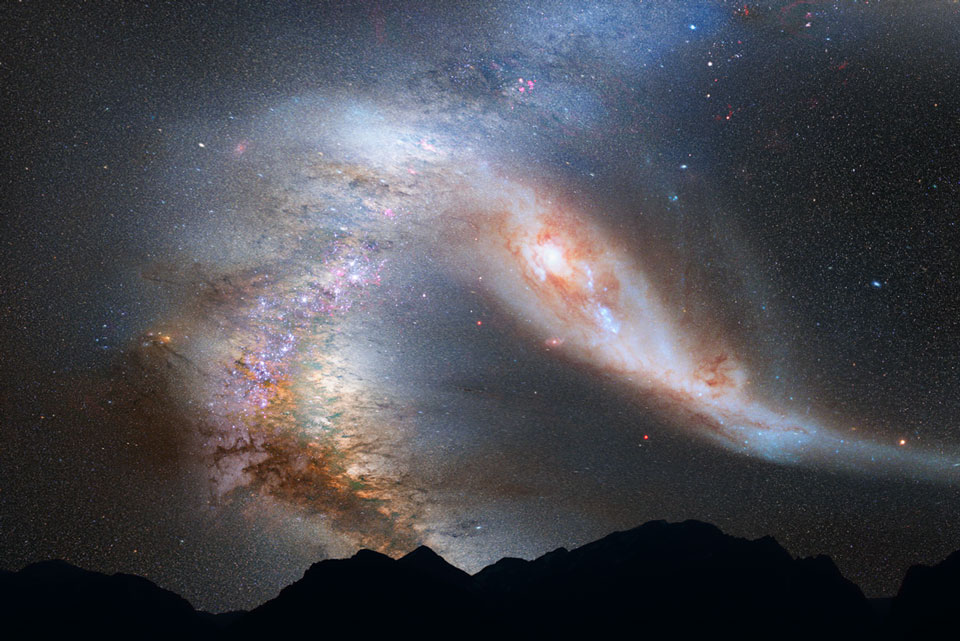 Is Science the Answer in Discovery of a New World?

The basis to all science is to put forth a new theory, while using validated steps in observation and experimentation to prove the proposed thesis as either right or wrong. 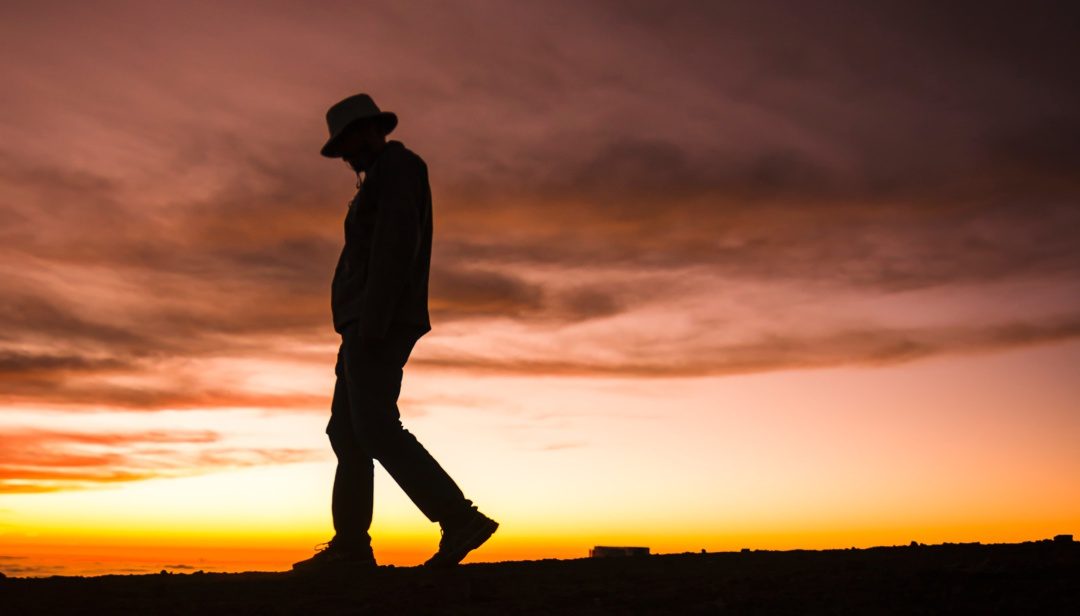 My uncle was retarded. This isn’t a word you hear much today. The trouble was he didn’t look his age. As a child, I felt deeply hurt and confused when people would stop, stare and start acting weird around him.

The Gift of Humanity

For thousands and thousands of year’s man has been living on a spinning blue ball that circles the sun.  Yet, even in the 21st century we still can’t address; why, what or how we got here. 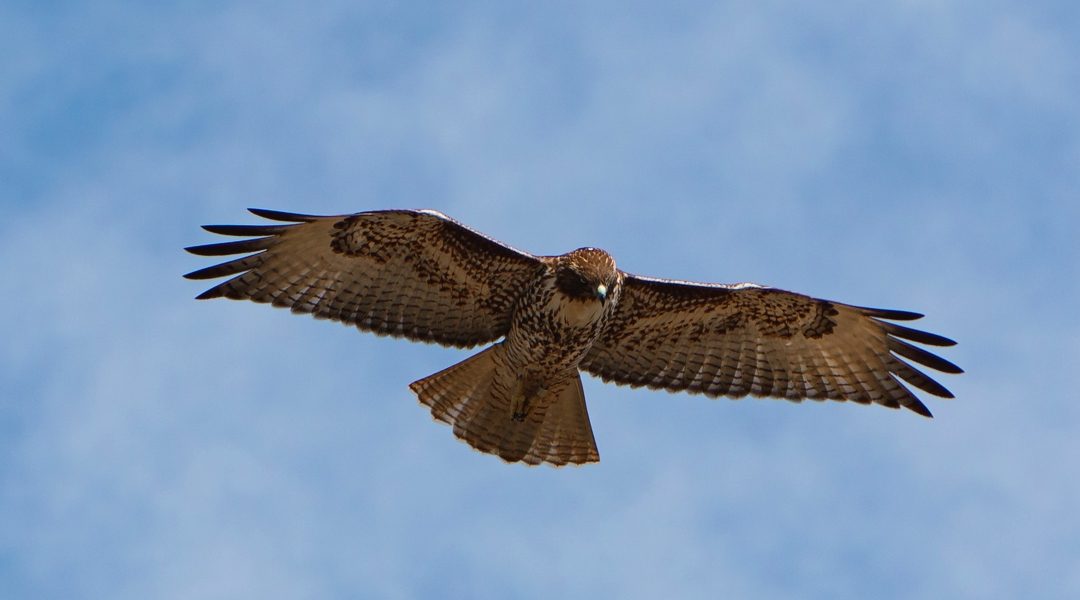 The Story of Devdan’s Ascension

As he watched the birds fly, a young Indian boy named Devdan wished he too could soar above the surrounding cliffs. It was all the young boy could think about because it was all he was inspired to do. 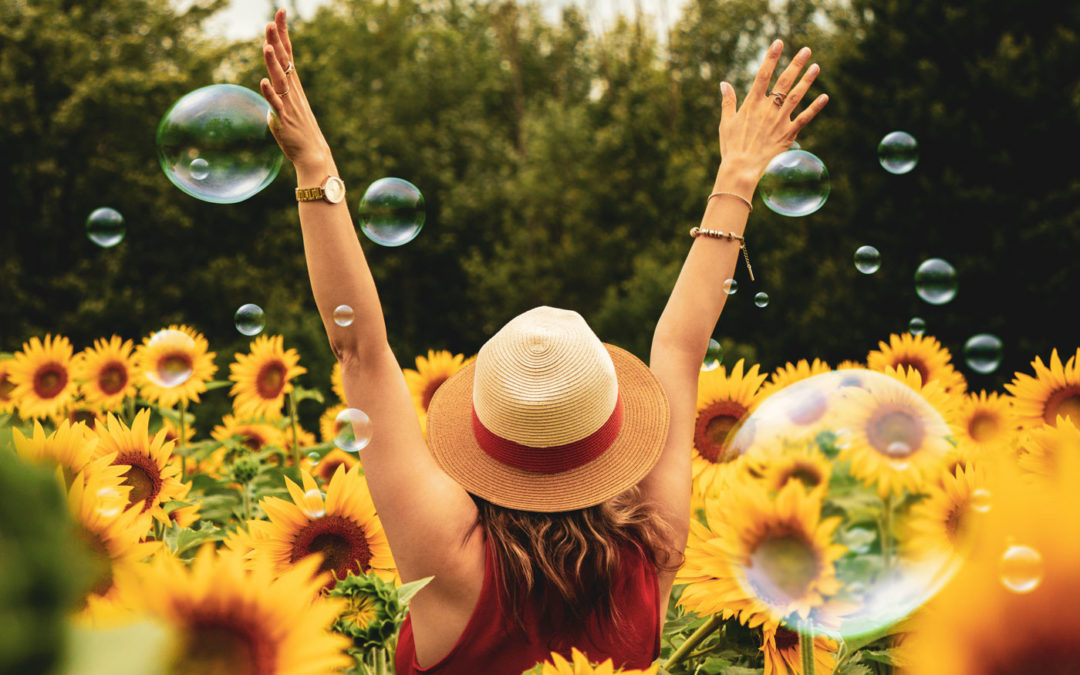 The Joy of Being in the Moment

The wisdom of a lifetime is revealed when a moment with others reminds us to be thankful for everything around us.

THE
MAGIC
OF NOW

GET INSIGHT WITH
TRUE CONNECTIONS
WITH WESTON JOLLY®
PODCASTS

Connect with your higher self with these free podcasts to increase your spiritual skills.